In the market of pipeline valves, there is a diverse set of shut-off valves that differ from each other in their purpose and functions. The most popular of them are cranes and gate valves. Their demand is explained by their wide application in civil construction.

High-pressure valves, on the contrary, are used in the industrial field, and therefore they are less popular, but no less important for the following reason — any industrial construction, no matter in which sub-sector, chemical, oil refining, gas, food, should recreate such systems that would clearly interact with the working environment, namely, with its pressure. The safety of the system depends on the resistance of the pipe fittings to pressure, which is exactly what high-pressure valves can provide.

High-pressure valves are used to regulate and lock the flow of the working medium. Important conditions for the reliability and overlap of the entire flow passage with valves are:
— the diameter of the pipeline should be from 100 mm to 300 mm;
— the flow temperature should rise to 4500 degrees above zero;
— the pressure should reach 2500 kg / cm2.

A sealer is used for sealing. In order to prevent leaks, bellows or oil seal valves are used. These are the most reliable types that guarantee maximum protection against leaks. Leakage of some working media is not allowed due to the risk of fire, toxicity, explosion hazard and toxicity.

In bellows fans, the bellows acts as a seal, its main advantage is the absolute avoidance of leakage and the reliability of the sealing device, the disadvantage is that such a valve has a high cost, and it can also be difficult to repair in operation.

Oil seal valves also have an oil seal as a seal. The big disadvantage of its application is the difficulty of controlling the valve due to the friction during rotation caused by the voltage. Such valves are often used in a non-radioactive environment, bellows, in turn, are most often used in more dangerous environments, in critical places.

Despite the great advantage of the valve in the form of a small size, it can not always be used in a high-pressure environment, since it has a large hydraulic resistance, and it can not work with a viscous or very polluted flow. In this case, the valves have a risk of failure. 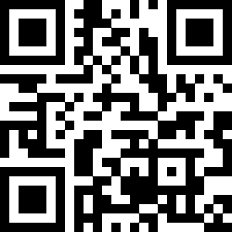 Our purchases and tenders 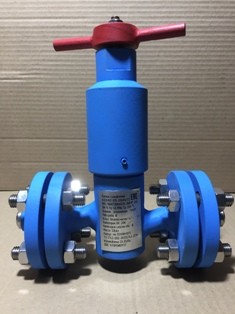 This site uses cookies to store data. By continuing to use the site, you consent to the use of these files.